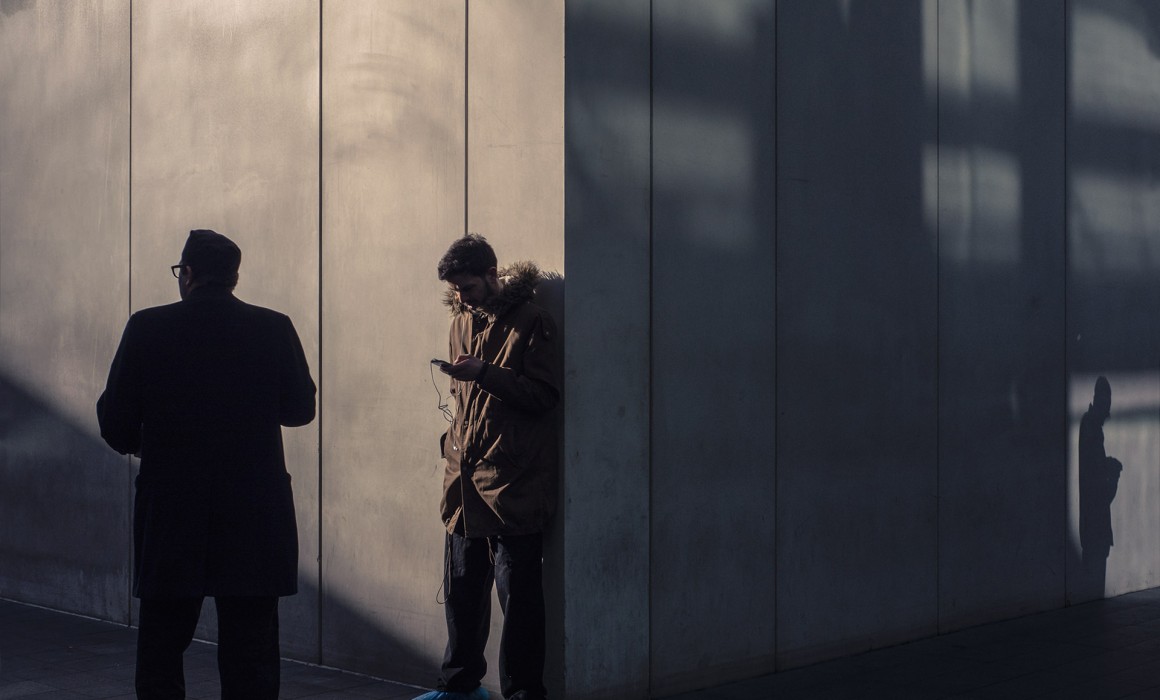 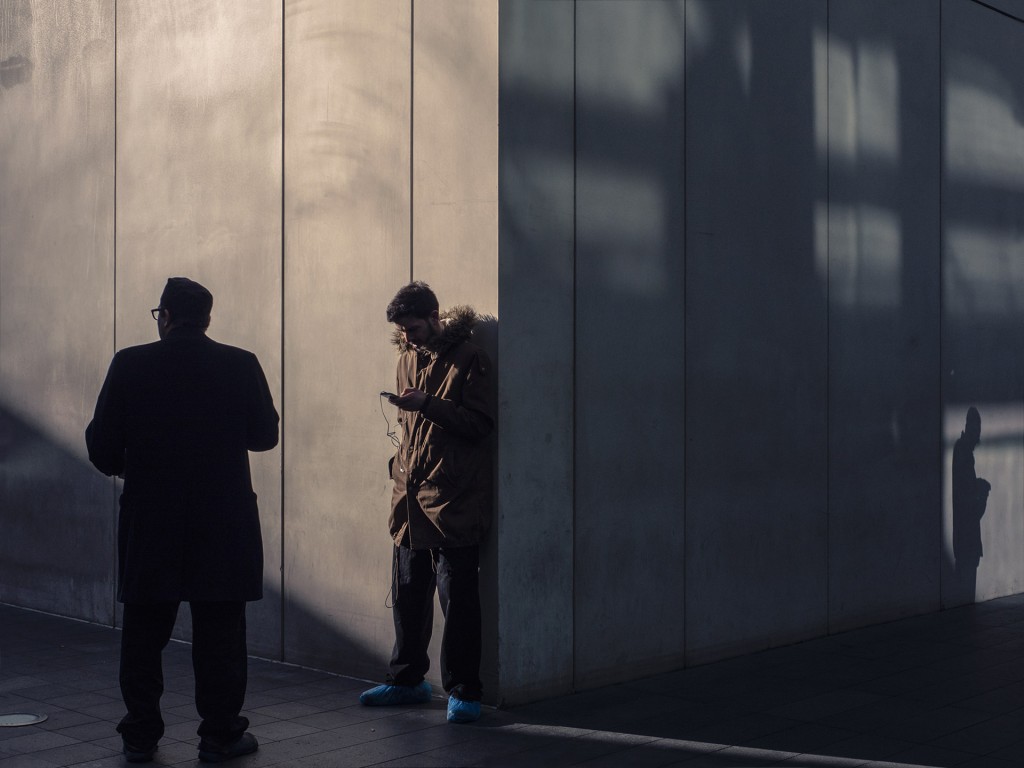 When something catches our eye and we draw for the camera, like John Wayne in a Western, our attention is usually focused firmly on one spot. We watch the subject and close-in for the kill, get our shot, inspect it and walk away with a smile on our face – if it has turned out the way we imagined, of course. What we often fail to do is work at developing our initial idea or take the time to see what else can be got out of the subject. We should always challenge ourselves to find alternative angles and view points, and to create something quite different to the vision that first came into our minds.

I made this picture during a street photography workshop I was holding in London, and used the process of taking it to demonstrate how what we see and shoot in the moments immediately after recognising a scene with potential does not have to be the end of the matter.

What had caught my eye was the hard backlighting on the man’s hood as we walked past the opening to the street. I liked the way the sunlight created a halo-like rim around his head, and the way the shadow of his body distorted on the wall. The dappled light on the background buildings worked pretty well too.

A new viewpoint
As we shifted beyond the point where we got our first sighting of the potential, we got to see how the light played out on the wall behind him, and we admired the hard-edged shadow streaking diagonally across the wall from the left hand side of the frame. We shot some compositions using the diagonal to cut the picture into two sections.

Then the subject’s friend got up off the floor and became part of the composition as well. The two guys were just hanging out chatting, smoking, pacing and using their phones, and at moments the side lighting on the guy with hood combined nicely with the way his friend was part-silhouetted against the bright area of the wall.

Using your eyes for looking
I also have a thing about sharp corners on a sunny day and wanted to use the hard line of that edge create to a partition in the frame – so I dropped the camera down for a few seconds to take a good look at the scene just using my eyes.

It was then that I noted the reflections on the wall to the right of the area we had been working on, and how the shadow of a person further to the right was neatly framed in a little box of light on the wall. So, we recomposed our attention to include that element as well.

In recomposing the frame we somewhat sacrificed some of the drama of the long slanting shadow that had attracted us to the scene in the first place, but in doing so, and allowing ourselves to change our initial idea, I think we created a more sophisticated and enjoyable image. It still has a good dose of drama, but it now features a neat element of surprise to spice it up.

By the then the sun had moved round so that long shadow was gradually fading and the two friends had walked away, but the box of reflected light remained with the man’s shadow in it still – so I shot that on its own in the same environment and using almost the same framing. That works quite nicely too.

Open to change
Being flexible and open to developing an idea is a key for me in making the most of the situations I encounter. I rarely take a shot and walk on – I hang around for a bit, walk around the subject and try to see how else it can be explained and what other opportunities are there for the taking. Sometimes the first frame I shoot is the best, but often the better frames come with the benefit of time, consideration, exploration and a good hard second look.

Only six minutes elapsed between the first and the last frames shown here, so you can see how quickly the sun moves in the winter months and how completely one little spot can alter in the space of a very short time. Street photography is action photography, what with the light and the people on the move the whole time, so you have to think quickly and get on with it, but that doesn’t mean you shot one frame and move on.

These are some of the skills you can learn first-hand on one of my street photography courses, so visit my photography workshops page to see what locations and dates are on offer. 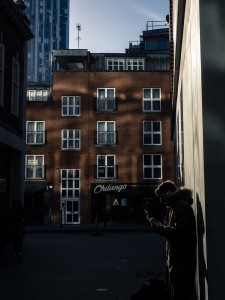 The light that got my attention in the first place 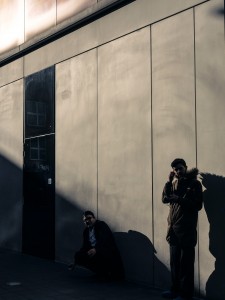 The next development came when we walked on a little 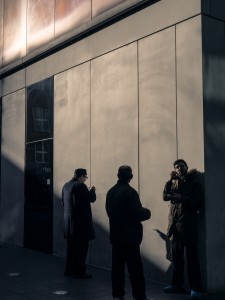 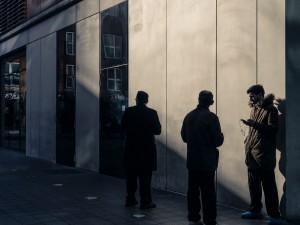 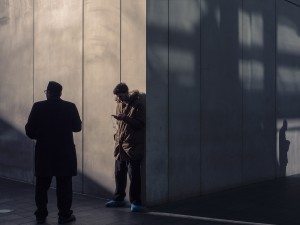 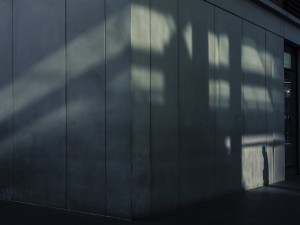 And it even looked good when they had all gone