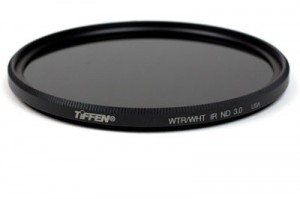 Article about optical filters I wrote for TechRadar:

The idea of filtering light before it enters the camera has been around for almost as long as photography itself. In the beginning there was no need for diffusers or soft-focus filters, as the lenses of the day were quite soft enough thank you. Things changed when black and white emulsions were developed that were sensitive to blue and green light, instead of just blue, and suddenly there were creative benefits to interrupting the light path with a sheet of coloured glass to control the recorded effect.

As we developed colour films and emulsions the desire to filter really took off, and as colour film reached the general population, and photography as a hobby came to the masses, filters became a major part of the required kit. However, they multiplied in number at a rampant pace, like bacteria in a warm, moist petri dish, and we saw the production of both quite useful and quite useless filters.

Read the rest of this article here on the TechRadar website